Customers always want to get the highest upright capacity with the lowest possible gauge so they can keep their costs down. Sometimes they get creative and interpret the upright capacity tables in ways they shouldn’t…

Here is a question that came up recently –

For a single, stand-alone rack bay is it acceptable to use half of the bay load and then select the frame from the frame tables since the frame only takes half the bay load rather than the full bay load that an interior frame would take?

No. The frame tables give the acceptable frame load for the frame when it is used as an interior frame in a continuous row (for low seismic areas). While it is true that an end frame in a row or a frame in a stand-alone bay only has half the applied load, these frames only have one beam framing into the top of the column span. The usual layout would have two beams framing into the top of the column span so the values in the table do not apply.

It is acceptable to use the full bay load and the tables for the end frame or the stand-alone frame selection. If there is any doubt as to how to select the frame, consult the engineering department. There is often confusion regarding what is meant by...

On projects in elevated seismic zone where there is...

It is important to know the slab thickness of... 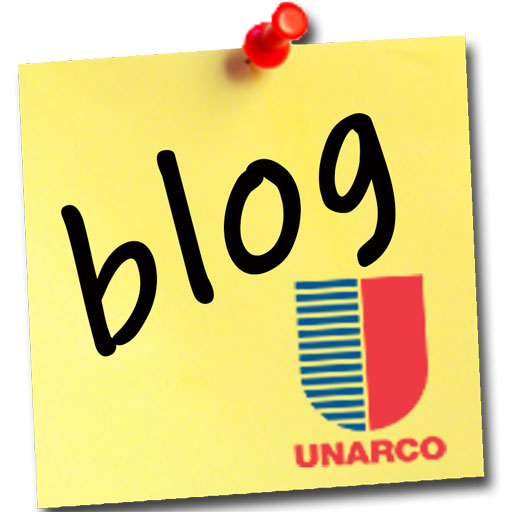 EngineeringTrust UNARCO with your engineered system or complex pick module.

UNARCO Engineering has designed and manufactured some of the tallest and most complex Pick Modules in the U.S.

Trusted for decades as the engineered systems design authority. Time-tested designs and industry involvement have allowed UNARCO to stay at the forefront